Can rex begonias grow in water? Rex Begonias may, in fact, be grown in the water right in your living room, where they can then be used to make lovely arrangements of a variety of begonias in jars. This article focuses entirely on the procedure, including the seemingly little but very important steps that must be taken and avoided in order to complete the task successfully the very first time.

Yes, rex begonia grows in water. Many people’s minds immediately conjure up thoughts of intricate hydroculture or hydroponics practices when they hear queries like “Can Rex Begonias Grow in Water?” The cultivation and propagation of the vast majority of begonia species are, fortunately, not too complicated.

Rex Begonias, like the vast majority of other plant species, are hardwired from birth to generate offspring whenever they come into touch with water. They do this by developing new root systems. This is a survival instinct that is hardwired into plants to ensure the continuation of their species, particularly in situations that are less than perfect for growth.

Can Rex Begonias Grow in Water?

When it comes to cultivating rex begonias in water, the essential resources are the leaves, which include thick petioles that are rich in succulents. The petiole is the tiny stalk that connects the leaf to the main stem. The majority of gardeners who are interested in cultivating houseplants believe that water propagation of rex begonias is not only the simplest method for giving birth to new plants but also the most convenient method for nurturing them to maturity without the need for pots and soils.

Common variants of the genus Begonia, such as Rex begonias, Begonia maculata, hardy wax Begonias, and Tuberous Begonias, are examples of the kinds of Begonia species that are well suited to the concept of reproducing and growing only in water. The ability of the nodes to quickly sprout roots in water is the characteristic that most significantly contributes to growth in water. 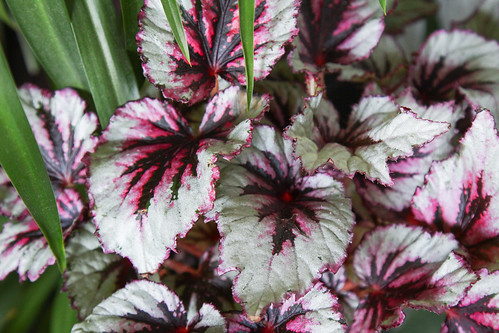 Use sharp shear to cut plant leaves. Tearing the plant’s leaves roughly might break the plant’s cell which does not propagate in the new plant. 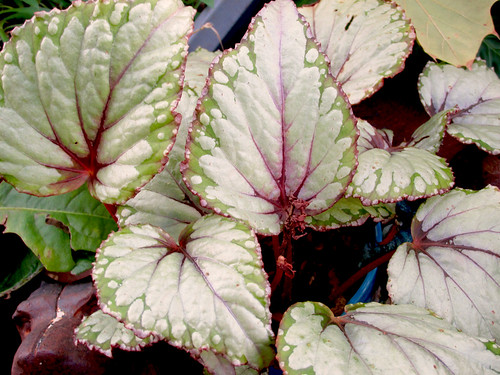