Cilantro, which is often referred to as coriander or Mexican parsley, is a popular culinary herb that may be easily grown in herb gardens as well as in containers.

Similar to the other plants that we cultivate in our vegetable and herb gardens, there are companion plants that seem to be beneficial to the development of cilantro, and there are also plants that appear to be somewhat harmful to the growth of cilantro.

Many of us may recall our parents or grandparents growing some plants beside others (such as marigolds placed near tomatoes to help repel pests), and some gardeners continue to employ this technique today.

There is some urban legend connected to this gardening technique, in addition to a good deal of gardening knowledge gained through experience; hence, it is fascinating to experiment with these techniques in order to determine whether or not they are effective. 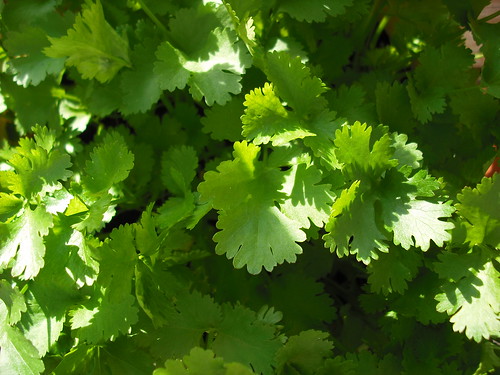 On the international stage, things take a very different turn. The dried seeds of the coriander plant are known as coriander seeds, whereas the leaves and stalks of the plant are simply referred to as coriander.

It is common practice to promote companion plantings due to the fact that some plants have the ability to ward off pests or animals that might cause damage. 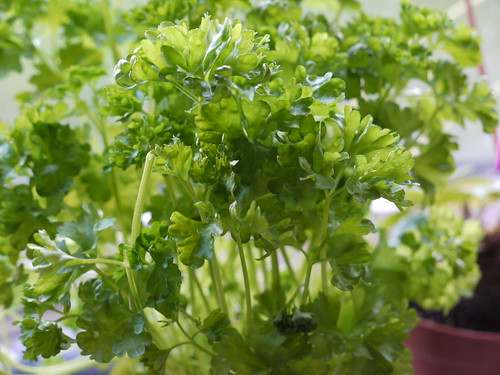 If you want to keep unwanted animals and insects out of your garden, parsley is a plant that will be of great assistance to you in that endeavor. It is a magnet for a wide variety of insects and pests, many of which feed on the insects and pests that trouble other plants. In a sense, it acts as a natural insect repellent, and many of the crops in your garden might benefit from its presence. 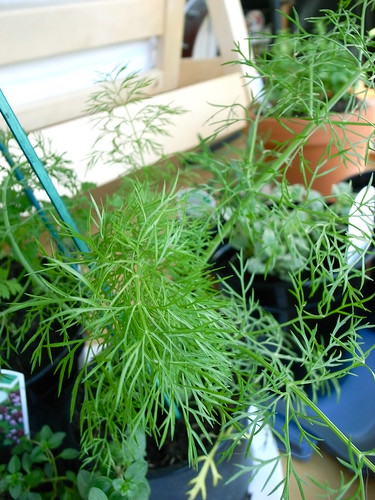 Like cilantro, dill has umbrella-shaped blooms that attract predatory insects that are helpful to the plant. You may improve the effectiveness of dill and cilantro’s natural insect control by planting them together in your garden. 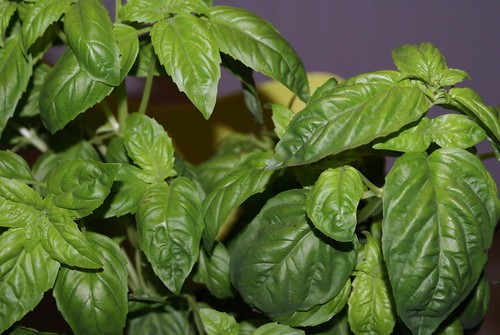 Basil, which is known for its pungent scent, has pest-deterring biochemical properties that may be beneficial to a wide variety of companion plants. It is thought that insects depend on their sense of smell to discover the plants that serve as their preferred hosts. Plants with a robust aroma, such as basil, have the ability to cover over the scent of other plants and mislead pests. Learn how to grow basil in the pot. 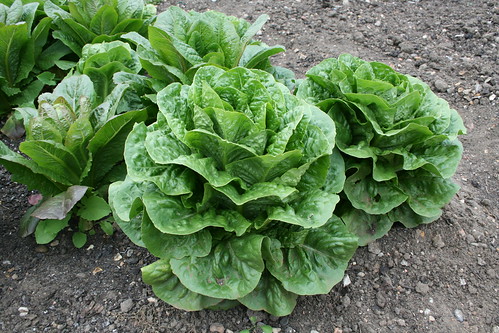 The presence of most veggies is beneficial to lettuce. Particularly beneficial neighbors are chives and cilantro due to their inherent ability to ward off aphids, which are a significant pest concern for lettuce. In a similar vein, marigolds, which are widely considered to be one of the most effective insect repellents, may be planted next to lettuce in order to assist in keeping pests away. 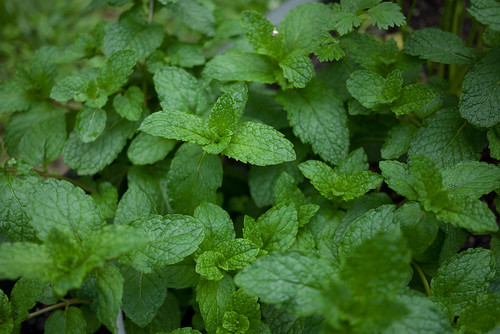 It is important to bear in mind that mint is a highly invasive plant whenever you contemplate introducing it to your garden. If you opt to plant it in beds rather than a container, you should be prepared to pick out a significant amount of it as it begins to spread to areas where it does not belong. 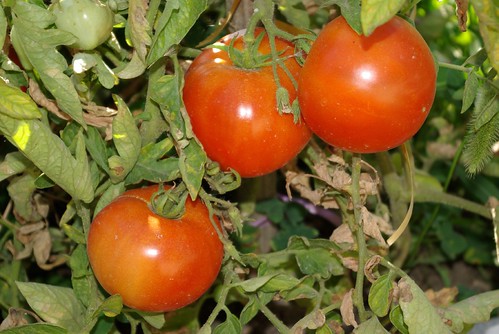 Tomatoes thrive in the summer and grow tall during the hot months, providing much-needed shade for cilantro and often lengthening its growing season by maintaining it cool and slowing down the process of bolting. Cilantro, on the other hand, struggles to grow when the temperature rises above 80 degrees Fahrenheit.

What not to plant with cilantro 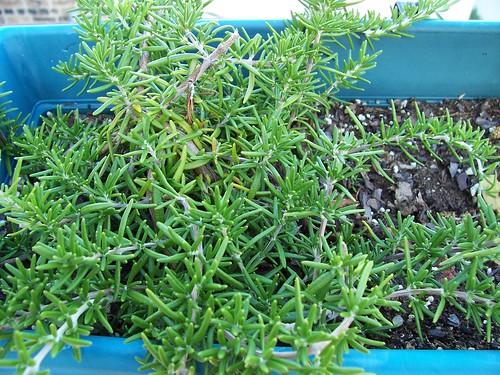 Rosemary herbs do not get along well with other herbs. Sage is the only other herb that may be grown alongside rosemary in a garden without causing any problems. On the other hand, rosemary is a wonderful herb that goes well with a variety of veggies. Cilantro also does fit with herbs like thyme, oregano, and Marjoram. 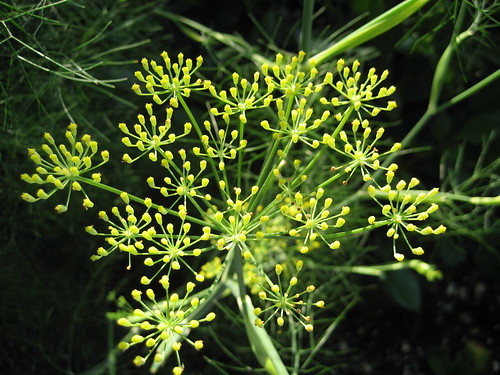 Since fennel and cilantro are bitter rivals when grown nearby to one another, you should make sure to maintain fennel at a safe distance away from cilantro at all times.