How to Plant Hostas Bulbs in Pots (Guide) - Shiny Plant

How to Plant Hostas Bulbs in Pots (Guide) Hosta is the most popular perennial foliage among gardeners. They grow in any zone, are easy to care for, are low maintenance, and thrive in sun or shade.

This common home garden plant has more than 2500 cultivated varieties with different sizes, shades, and textures. Some of its varieties also produce fragrant flowers.

What else do you want?

You can build an entire garden of this plant but then also you’ll leave a few of their varieties. So, now you know how Hosta can sparkle your home garden decor.

With that let’s learn more about Hosta.

Where to plant hosta Blubs

Planting hosta is simple, you can plant them anytime between spring and fall. The one common thing that makes hostas a popular home garden plant is that, 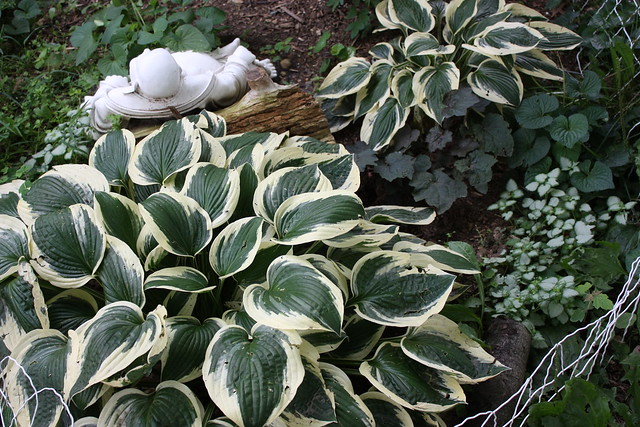 Unlike other plants, they not only survive but also thrive in shade. They easily grow in the north of the garden in shade or under the shrubs where other plants struggle to thrive. Most of their varieties grow in USDA zone 3-8, they grow in many different regions of the US.

The easiest way to remember, lighter the foliage shade, the brighter the sun grows. 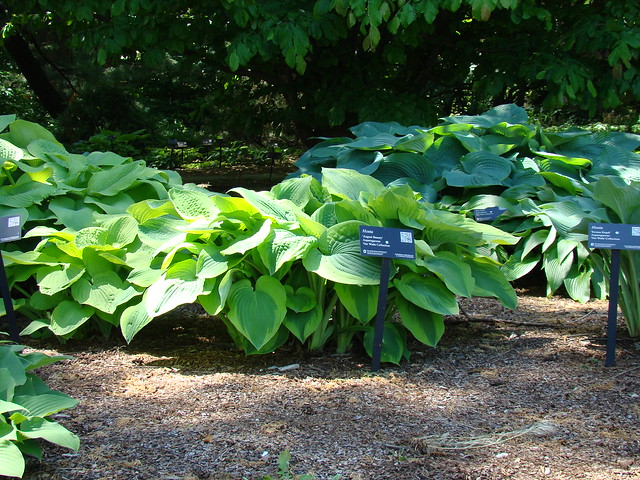 Different types of Hostas are based on light tolerance.

If you want to plant hostas in the sun then keep in the mind, 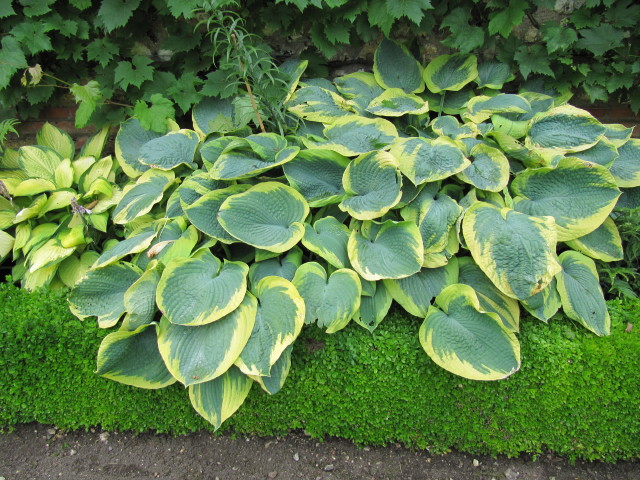 Related Post: Best Hosta Varieties To Grow In The Garden

How to plant hosta bulbs in pots 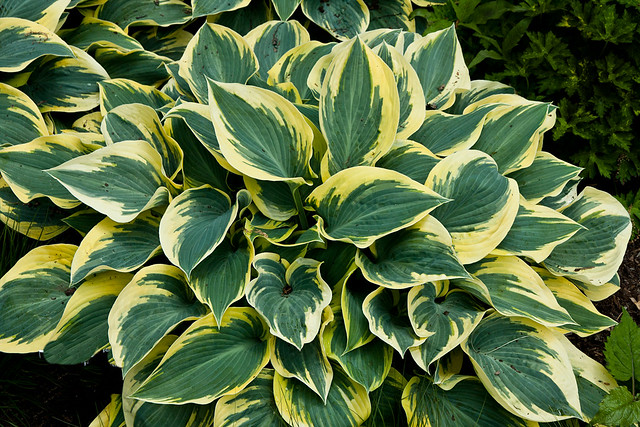 How much hosta spread wide depends on their variety, before buying them ask for their mature size.

How to Grow Hostas

Growing Hosta is easy, you don’t need to take much care of them. Once Hosta gets established they grow themself. Just water them occasionally to keep them hydrated. Hostas generally take 4-5 years to mature, especially large varieties, so keep patience with them.

How to care for Hosta

Hosta doesn’t need much care but there are a few points you should keep in mind.

Let’s read them one by one… 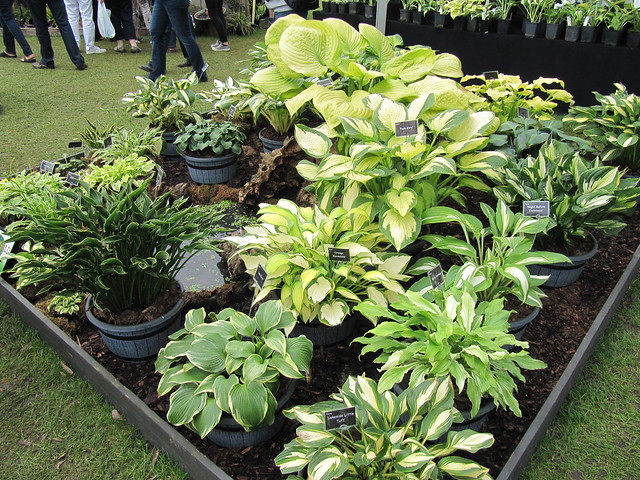 Hostas have very few diseases and are low maintenance. If you leave in the area where slugs and snails then they can damage your hostas plant 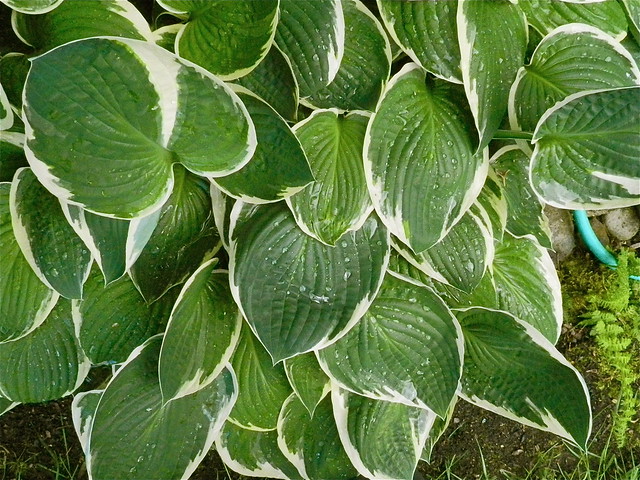 To protect them you can,

Most of the hosta are deer and rabbit resistant but there are a few varieties that are edible by these animals. Having a beautiful Hosta plant get eaten by a rabbit or deer is a real pain.

You can’t guard your Hosta plant all time. 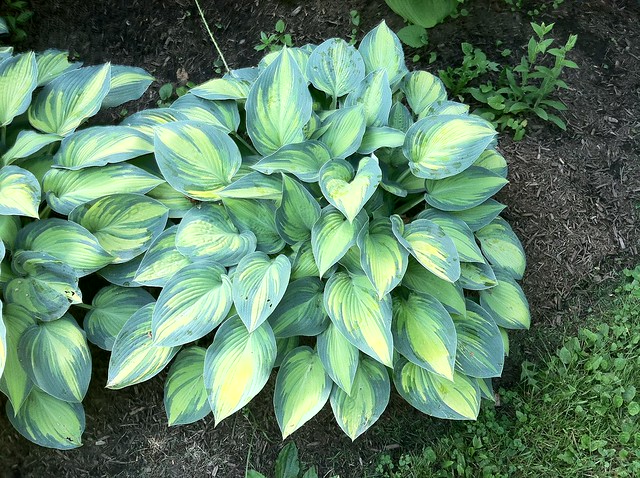 So what to do…

Plant hostas with chives and mint herbs, their fragrance might convince them to go somewhere else. Spray deer and rabbit repelled around the hostas plant. You need to spay it occasionally and after a heavy rain, this works and protects your hostas.

Is hosta toxic to pets?

Hostas are toxic when eaten by dogs, cats, and horses, keep them away, or better don’t grow hosta.

How to split hosta?

Slightly dig around the base with a regular garden shovel, hosta has very shallow roots, you don’t need to dig too deep.