Are Lavender Annual or Perennial? - Shiny Plant Skip to content More than thousands of people from the USA search this question every month on the internet. Are lavenders annual or perennial plants? Lavender is an extremely beautiful plant, it produces a purple-violet bloom that spreads a sweet scent in the air. Gardener having lavenders wonders how long lavender blooms last or will I have to grow new plants next year.

Lavender is not just one kind of that species. You may know, that they are found in multiple varieties and cultivars. These varieties vary in different sizes, shapes, and colors. Whereas cultivars are developed for some extra features such as some unique color, or growing in specific conditions.

Lavender is Annual or Perennial depending on the variety you’re growing and also on which region you are living in, some lavender varieties survive in a cold region whereas some do not.

Also, before planting any lavender, you should first consider why you are growing them. Is it for their long-lasting blooms or some specific bloom color? 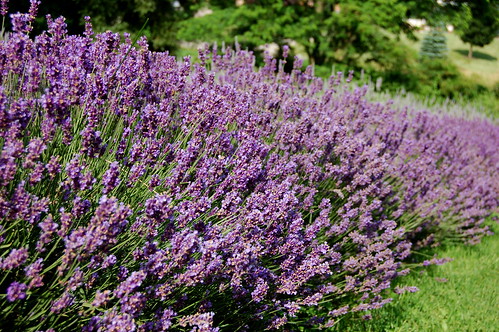 Lavender plants are semi-woody perennial sub-shrub that generate new growth and flowers yearly. Lavenders are low-care plants but do need certain specific conditions as some varieties are not cold resistant and hence commonly only survive one year.

Keep reading to discover which varieties can endure harsh winters and how to increase the lifespan of your lavender plants so they may blossom and create scent year after year.

Which lavenders are cold hardy

All lavender plants are perennials, which means that they may continue to live for many years after being planted. Nevertheless, many gardeners classify them as annuals, and others treat them as annuals in their gardens.

The reason for this is often due to the fact that the types of lavender that are non-English lavender are not cold resistant and, as a result, do not survive the winter frosts.

All of the English species of lavender, including Munstead and Hidcote, which are among the most well-known varieties, are consistently cold resistant and can withstand harsh winters with snow and frost for a number of years. 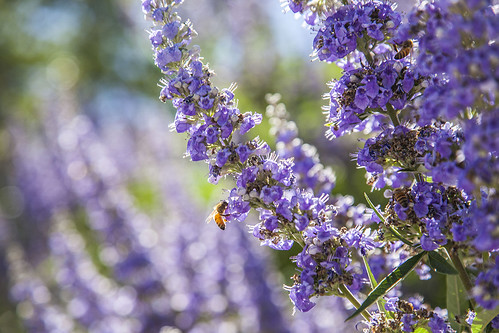 However, to thrive these lavender varieties outside, they must be planted in a climate with mild winters, which is found in the Mediterranean region of southern Europe, where the temperature at night does not typically drop below 10 degrees Celsius (50 degrees Fahrenheit).

It’s common for people to become confused about whether or not lavenders are annuals or perennials since gardeners frequently plant non-English varieties of lavender that aren’t cold resistant in gardens. This leads to confusion.

After a year, these lavenders will have to be thrown away because they will have died, and they will need to be replaced with fresh lavender, which is very costly.

However, this is not required since with enough preparation and information you can guarantee that your lavenders survive the winter, or you can just plant the cold-hardy English lavender cultivars instead of species that are native to Italy, Spain, and France.

As you know lavender becomes annual or perennial not by their species but depends on climate conditions. If you live in a region that gets extremely cold during the winters and wants a long-lasting lavender, better plant an English Lavender variety.

Lavenders have roots that must be kept dry at all times, the soil in which they are grown must be able to swiftly drain and not retain water. 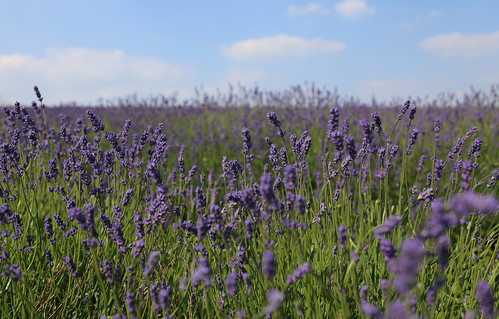 Lavenders, which originated in the Mediterranean region, are most successful when grown in sandy or gravelly soils. This is because these types of soil have the ideal structure to enable water drainage.

For this reason, if it is required to amend the soil, a mixture of around 30 percent sand or gravel and 70 percent compost should be used. This will guarantee that lavender plants survive the frost without their roots continuously wet.

If the roots of the lavender plant are allowed to remain in soils that are too cold and too moist, the plant will suffer due to the fungal disease known as root rot and will die after the first growing season. This often leads gardeners to the incorrect conclusion that lavender plants are annuals.

Peat moss, Sand, Gravel, vermiculite, or any other organic matter should be well mixed into the soil at a depth of at least 6-12 inches before planting lavender. Consider growing lavender on mounds or raised beds for enhanced drainage advantages. You may avoid having to rototill the soil by using a wide fork to break up the dirt in the deeper layers.

In addition to this, you need to ensure that the soil is not very acidic. The ideal pH range for lavender is between 6.7 to 8.0, which is slightly alkaline. In soils with a ph less than 6.5, lavender has a very poor chance of survival and may even expire for no apparent reason. Check the pH of your soil to see whether it needs to be amended with lime or wood ash to make it more alkaline. This will help avoid the problem.

When planting, make sure that any areas of the roots that are root-bound are broken up. Because of this, you may be certain that they will rapidly expand into the soil that is around them. It is only necessary to water lavender on a consistent basis for the first month or two after it has been planted.

After that, you may reduce the amount of watering you give the plant in order to prevent the roots from becoming infected or rotting. This herb, which grows as a perennial plant, is remarkable for its

The last step in successfully cultivating lavender as a perennial is to prune it appropriately. The perennial plants that most gardeners care for are pruned twice a year, once in the spring and once in the autumn.

Pruning lavender prevents it from becoming too woody and also promotes the development of additional flowers on the plant. Lavender that has not been pruned tends to develop a scraggly, deformed, and lanky appearance. 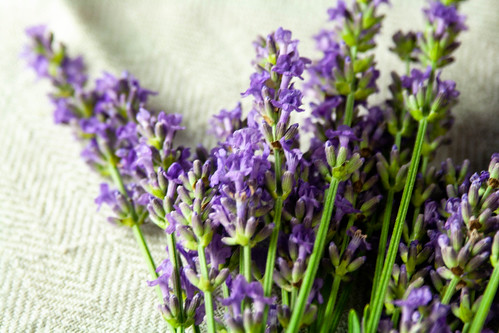 The first cutting back of branches occurs most often during the spring harvest. Just trim back the fresh new growth so that it is an inch or so above the area of the plant that is woody. When trimming the stems, take care not to remove the woody roots and allow plenty of green growth at the stem ends.

This will assist to foster new growth, and there may even be another bloom of flowers as a result of this. This initial pruning may be used to assist you in training your plant to develop into a more mounded form as it matures.

The second wave of flower harvest may coincide with the second round of pruning, which takes place in the late summer or early autumn. However, take care not to prune down the plant too severely so that it retains a sufficient number of healthy green leaves and stems to carry it through the winter. If you cut back into the woody heart of the plant, there is a chance that it may die within the next year.

If you prune the lavender plant appropriately in the autumn, it will be able to direct its energy towards developing a sturdy root ball and woody foundation, which will help it survive the winter. To get the desired level of warmth, it is sometimes beneficial to mulch with a garden blanket cloth or pea gravel.

In climate zones 6 and warmer, lavender is often evergreen in appearance. It is possible for this plant to lose its leaves in areas with lower temperatures, but it will maintain its upright twigs all through the winter and then re-grow its leaves in the spring.

Read Next: How to care for Lavenders