Flowers with nearly heart-shaped, overlaying petals in brilliant shades or bi-colors, sometimes with face-like center markings, which are what gardeners know as pansies.

They’re known flowers for consistent colors almost all year round in certain regions, and are great for pots, borders, and ground cover.

There are a wide variety of ways to include pansy flowers in your garden, whether it’s in a one-color or mixed-color design or with other beautiful seasonal flowers like the viola, sweet alyssum, trailing, and primrose. 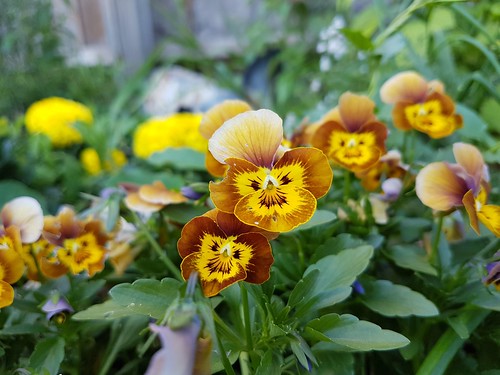 Even though breeding has resulted in improved cold-resistant pansies, there has been little success in developing more heat-resistant variants.

Actually, pansies are perennials, although they are cultivated as annuals most of the time. They may be cultivated as biennials in areas with moderate winters. They’re a terrific option for containers in the spring and fall. 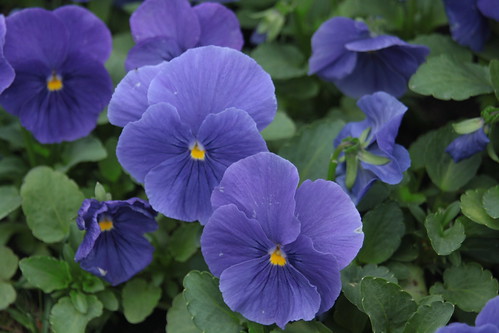 Despite its cold-season preference, most growers consider this flower as an annual for its tendency to become leggy in warm weather. There has been little success in developing heat-resistant pansies that can withstand heat.

They’re a great addition to spring bulbs in the garden since they bloom just as the greenery on the bulbs starts to fade.

Pansies tend to flop or fall when they become taller than their average height.

Cold weather doesn’t kill pansies. However, they can resist even the worst of winters, bouncing back from freezing temperatures as low as 1-5 degrees. A fantastic blooming plant for autumn and early winter.

If the blossoms die off in the cold, these plants are typically able to rebloom. 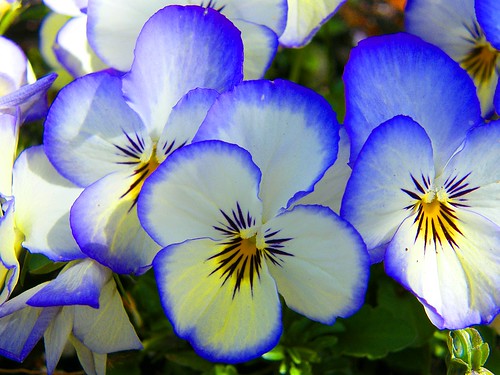 Where to plant pansy flower

Pansy prefers a well-drained, wet, humus-rich soil. They like indirect or full light, but require temperatures below 60 degrees Fahrenheit to grow. The optimal location for planting is one that receives early morning sunlight but avoids the afternoon heat.

When placing your plants aim for a Seven to twelve inches gap between each plant. These plants may grow up to 9 inches wide and 6 inches tall.

How to grow pansy flowers from seeds

Flowers such as pansy produce seeds that germinate quickly if plants’ flowers are not cut.

If you live in a colder region, you may notice that where the old plants used to be, the following spring, there is a huge cluster of new seedlings.

As a result of their F1 hybrid nature, pansies’ seeds will not mature into pansies that resemble their parent plants. 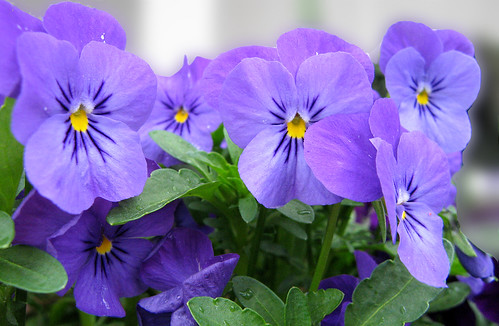 Flowers that have reversed the characteristics of one of the hybrid’s genetic parents are likely to appear. Because of the unexpected outcome, this isn’t necessarily a terrible thing.

There are a number of plants that may self-seed, such as Viola tricolor which is the origin of many hybrid pansies which self-seed the next year after planting, 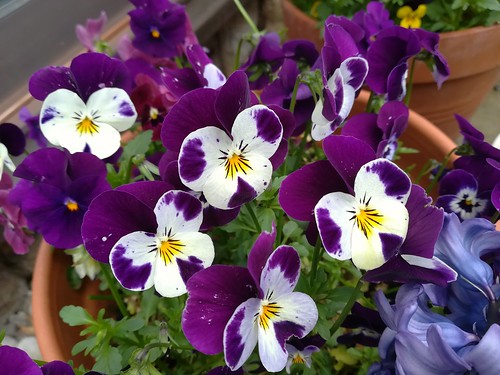 Ideally, pansies bloom in Full sun to partial shade. However, they’ll last longer and look better if planted in partial shade. Also, make sure your plant gets at least six to eight hours of direct sunlight. Plant where it gets early morning sunlight and afternoon shade.

Especially in summer, the light gets intense during mid-afternoon which can damage plant bloom. Mid-afternoon shade will save plants from direct sunlight

Pansies thrive in loose, well-drained soil which has a slightly acidic pH range of 6.0 to 6.2. Because they are heavy eaters, adding mushroom compost to your soil will help them thrive.

When you regular water pansies you can expect them to survive a bit longer than usual but they will not last for the whole season.

To grow pansies, you need soil that is not soggy or damp yet moist. Make sure the soil is well-drained, either by using pots with adequate drainage holes or by planting directly in the ground. 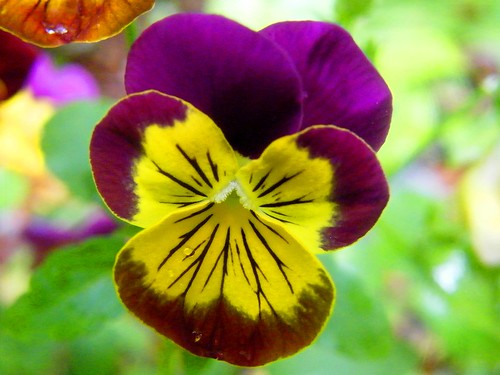 As the days become hotter, pansies will begin to die out. You can spread a thick layer of mulch around the roots to keep them moist. This will help to retain bloom for a bit longer.

Pansies benefit from fertilizer, just like any other long-blooming annual. However, the excess will just cause them to become weak. The monthly foliar spray does wonders for them. Make sure to follow the label’s instructions when using a balanced fertilizer. 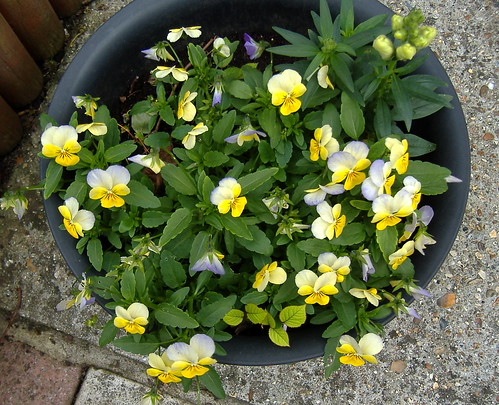 It is expected that pansies would disappear in the winter, even though certain types of pansies, like the Ice Pansy, are developed to survive small snowfalls. In the spring, if you forget to remove the pansies from the garden, you may be amazed to see a crop of free seeds popping up.

The presence of slugs, particularly in areas with partial shade, is a problem during rainy seasons. Spread out the plants or use a slug trap to keep the soil from becoming too wet.

Aphids have been known to harm pansies on occasion. Soap with insecticides in it should do the trick. Pansies are tiny and sensitive, therefore using a powerful blast of water to eliminate aphids is not recommended.

Why are my pansies not blooming? 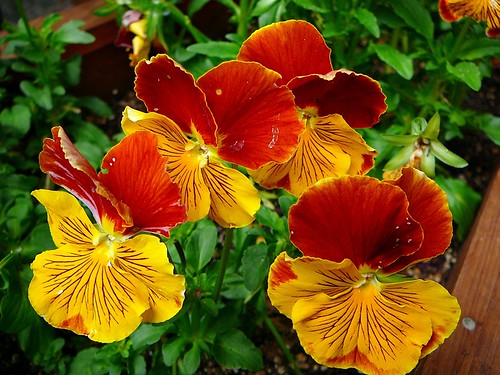 Because pansies are so hardy, they may thrive even in poor soil conditions. In order to stimulate larger flowers and greater growth, you should use a balanced liquid fertilizer once a month and switch to a bone meal fertilizer just before the flowering season begins.

To create a place for new bloomers, remove any leggy plants. Deadhead dying flowers to make way for more vibrant ones later in the season.

These flowers might look dead, but they keep sucking the plants’ energy. deadheading or cutting them from plants will redirect energy to growing more flowers.

How long pansies can last?

Pansies may live up to eight months if you plant them in the fall and they will bloom for much of that period, from September to April or May. Spring blossoms on plants that have been planted since October are often more strong than those that are planted in the middle of winter.